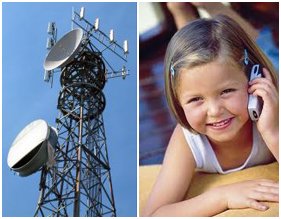 Canada’s parks – both urban and wilderness – may soon be more like coffee shops, with “hotspots” for wireless communication devices (WCDs – cellphones, tablets, etc.). No one has ever evaluated the full environmental and health impacts of blanketing regions with such radiation. Reports are mounting of ecological effects, that birds and insects become disoriented when exposed to wireless radiation – most recently from the US Department of the Interior. But what about the rest of us?

Health Canada is asking for feedback on proposed exposure guidelines (Safety Code 6). The guideline dismisses links between radiation from WCDs and cancer, and has remained almost unchanged for decades.

Adding to already known strong links between cellphones and brain tumours, a recent French study found that over about a decade, brain cancer risks are quadrupled or tripled respectively, in those who used cell phones for 15 hours a month, or a total of 900 hours or more. Like most industrial and all developing countries, Canada is already swamped with health care costs for treating cancer, which can run to hundreds of thousands of dollars for a single case. What will Canada do if facing an epidemic of such cancers within a few decades?

Brain cancer is just one of a very long list of long-term adverse health effects tied to WCD radiation. Of course epidemiology can only confirm past risks and cannot be relied on to predict all future impacts, particularly with rapidly evolving technology and use patterns. In the lab, shorter term concerns include damage to sperm, as well as to the brain and testes of offspring who are exposed prenatally to cell phone radiation. WCD radiation has also long been known to increase chemical access to our cells by a variety of mechanisms including making membranes more permeable, thereby magnifying toxicities of environmental contaminants.

In light of these findings, it’s important to require a full accounting for the potential costs and benefits of this technology, prior to its widespread introduction. As we have learned from asbestos, tobacco and lead, it is far more cost-effective on both a financial and human basis to prevent exposures than to deal with their lingering, massive consequences. 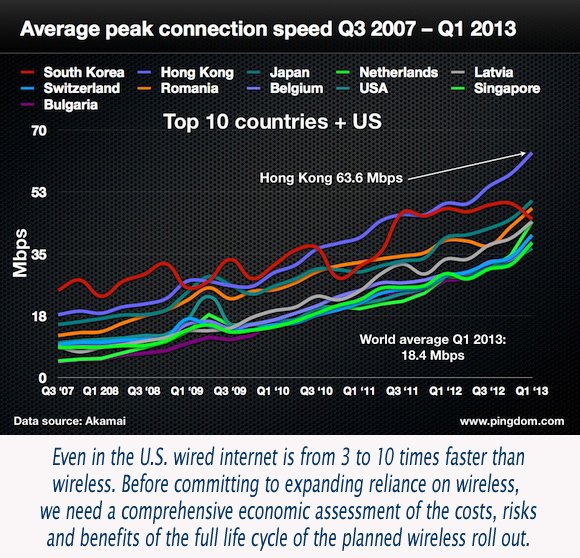 A tech-savvy nation connected to the internet

Without doubt, we need to build a nation of citizens—“netizens”—skilled in navigating modern technology, and to take steps to eliminate the digital divide that isolates many of the working poor. But there is no reason whatsoever that Canadians should use wireless rather than wired internet technology in their schools, at work and within their homes.

Canada excels at many things, but not in the speed with which you get and send digital information. According to industry network specialists Akamai, Canada’s internet connection speed does not even make tenth place. Canada falls behind such powerhouses as Latvia, Romania, Bulgaria and the Czech Republic—all of which have invested in Fiber To The Home (FTTH) rather than wireless.

Plans to phase out wired phone lines, or for wireless metering of energy and utilities are ill-advised. A parallel interdependent network of wired fiber-optic cables is faster, safer and more secure against criminal or terrorist attacks. It is much harder to hack into or take down a wired network rather than a wireless one, especially if the latter has not been strongly encrypted.

Just as I did a decade ago, many people today believe that there are no serious threats to human health from the growing number of WCDs. The truth is quite different. In the few independent studies done by scientists working for the governments of Israel, Korea, India, France and Finland, evidence of serious biological impacts moved their governments to issue sensible precautions to use microwave radiation devices at some distance from the body.

Technology for kids (or not)

The notion that the quickly growing infant brain benefits from digital devices flies in the face of what experts in neurodevelopment understand. Cellphones protected by plastic teething rattle cases, and tablets over bouncy seats or potties pose uncharted risks to developing brains and bodies. Infants need to be talked to, touched, held and feel real human contact. They need more lap time and less app time. The American Academy of Pediatrics advises keeping young children’s total screen time to less than two hours, and zero for those under 2 years of age. The Health Ministry of Israel—a nation sophisticated in radar and microwave radiation — also advises no exposures to wireless devices for young children. Parents with older kids should develop a family tech policy—banning devices from the dinner table and securing them at night to prevent late night interruptions of valuable childhood sleep.

Following actions in Turkey, France and other nations, the Health Minister of Belgium recently banned the sale of cell phones for children ages 7 and younger. What does she know that you don’t?

Educational technology must be designed to promote learning and health. Schools with young children should rely on wired systems, as Ontario Catholic Teachers called for in 2012.

Canadian initiatives to put wireless devices in schools, for children from pre-Kindergarden on does not rest on any proof at all that such technology is safe, or even that young children actually learn better using such technology. To the contrary, in November 2013, Scientific American reported that the young brain—and perhaps the rest of us too — learn best with paper and pencil. No amount of listening to computerized voices or watching quickly flashing screens can replace the fact that young fingers need to coordinate with young eyes and brains to learn how to form letters, say words, understand numbers and look others directly in the eye.

In his new book, Lightweb Darkweb: Three Reasons to Reform Social Media B4 It Re-Forms Us, children’s advocate and performer Raffi tells the sad tale of a young teenager who took her own life as a result of cyberbullying. (There have been many such tragedies.) InfoTech devices can provide new ways to exploit childhood innocence and easily become tools for tormenters. As Raffi rightly cautions, this reality combined with radiation health risks should give us all pause concerning InfoTech and young users. He calls for “a new child-protective national strategy in the US for prudent stewardship of emerging technologies.”

For the past three decades, and long before cell phones were widely used, the mobile phone industry has treated reports of risks of cell phone radiation as inconveniences to be rapidly undermined using science as a form of public relations. When confronted with the possibility that cell phone radiation could damage the brain cells of rats way back in 1994, Motorola wrote a memo to its public relations firm noting the need to “war-game the science.” As part of this strategy the Clinton Administration from 1994-99 undertook a $27 million joint government and cell phone industry program that ostensibly studied cell phone radiation risks but in fact produced few published results. This was a set-up, pure and simple. Study a problem, or look as if you are studying a problem. Find or report nothing, then continue business as usual.

More recently, the World Health Organization, International Agency for Research on Cancer in 2011, declared cell phone and wireless radiation a “possible human carcinogen,” — the same category as lead, engine exhaust and DDT. In response to this serious determination by independent experts, the global Mobile Manufacturers’ Forum purportedly set up a quarter of a billion dollar fund to produce defensive information — effectively attacking the credibility of the WHO and its scientists, and cultivating relationships with other expert groups that could be used to counter and undermine the WHO.

What must be done

With Canada’s Safety Code 6 in disarray, it’s important to take a cold hard and independent look at the information at hand. Strong scientific evidence of a range of biological effects are a good reason for caution. As Prevent Cancer Now’s Meg Sears pointed out recently, under the Canadian Human Rights Act there is a requirement to accommodate those with environmental sensitivities, including multiple chemical sensitivities as well as electromagnetic sensitivities, at all federal facilities (e.g. post offices).

How, then, can we blanket schools and other public spaces with wireless radiation to which a growing segment of the population reports sensitivity?

Canada should support the growth of fiber optic networks, while Parks Canada and cities should stand down their proposed wireless expansion into public spaces. Federal support for technological infrastructure should build the fastest, safest, most reliable internet – with cables.

Clearly we are at risk of confusing our capacity to use a technology with the notion that simply because we can, we should. Federal and provincial ministers, committed to sound economic policy, you should raise the bar and require evidence of safety and security before endorsing policies that treat our children as experimental subjects in a study with no controls, and placing Canada at risk from massive avoidable health expenditures as well as cyber-security attacks.

Years ago the philosopher Immanuel Kant noted that “What man must do, he can do.” But the opposite is not true. Just because we have the capacity to do something, does not mean that we should carry it out.

We need to evaluate any investment in a wireless technology that not only cannot keep up with the rest of the world today, but also places all of us at serious health risks. A sound analysis of all of the costs and benefits of wired and wireless InfoTech is long overdue.

Devra Davis, PhD, MPH, is the President and Founder of the Environmental Health Trust. She is author of Disconnect: The Truth About Cell Phone Radiation. 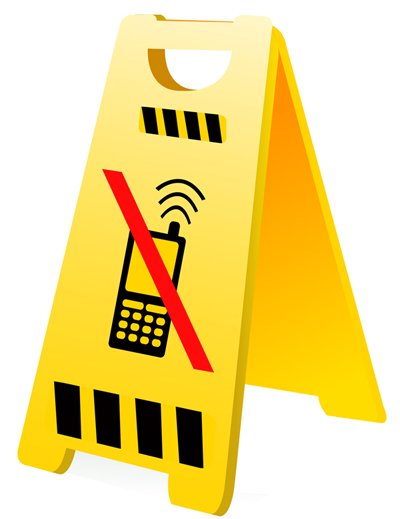 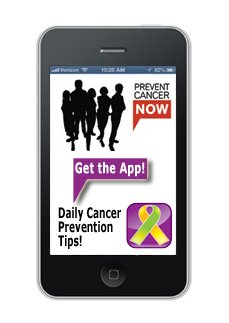