From The PCN Board

In the Fall 2012 issue of An Ounce, we presented an article on organic food (Confused? Don’t be. Organic food IS better for you!). In this issue, we explain why it is better for the planet too, and why PCN opposes the use of pesticides in agriculture. 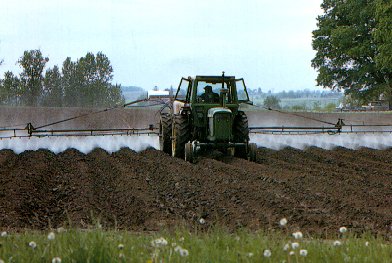 PCN supports using only the least-toxic pesticides and pest control strategies, as in organic farming, for a number of reasons that relate to human and environmental health, and agricultural sustainability.(1) 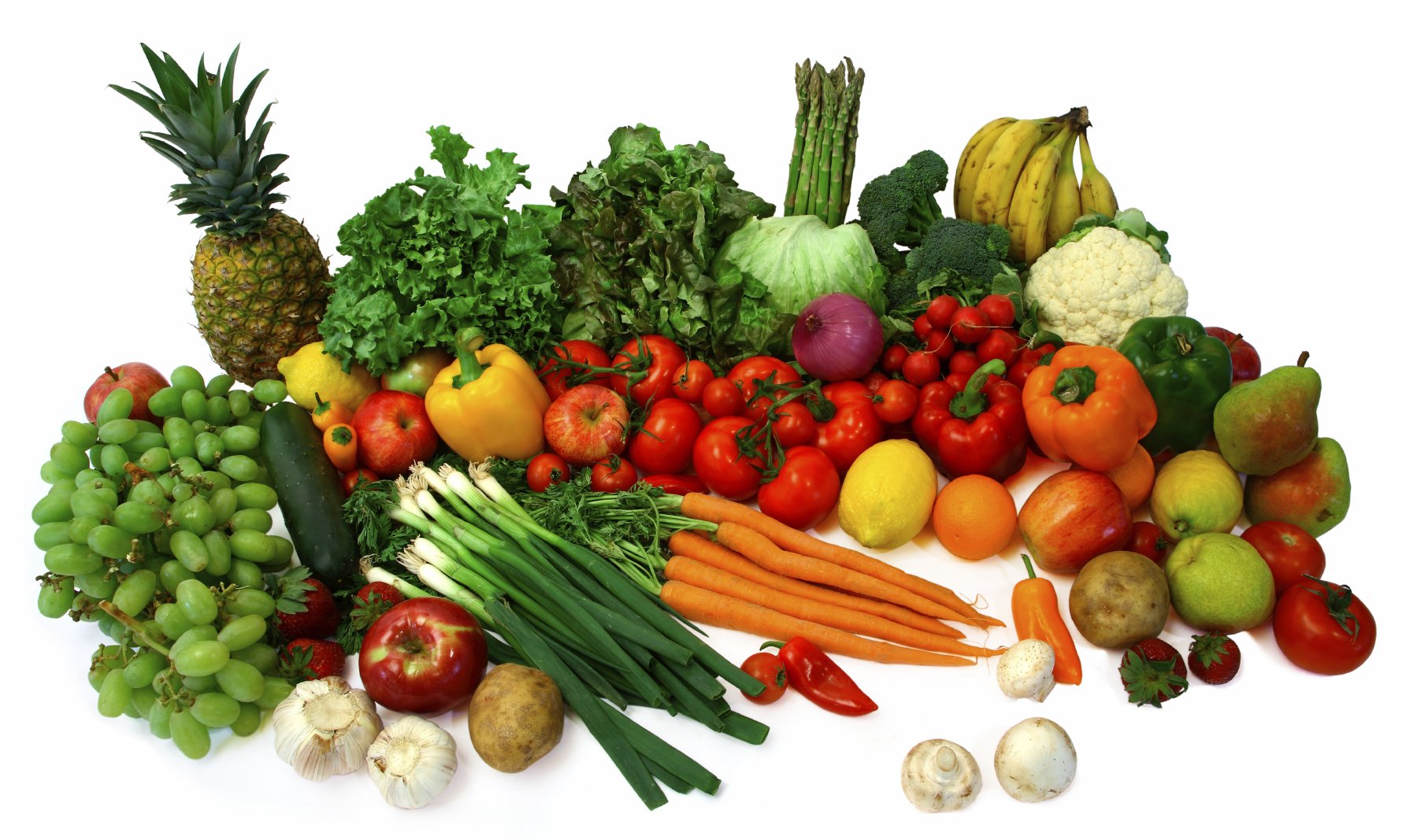 Some fruits and vegetables tend to be more contaminated by pesticides than others. Prevent Cancer Now has reviewed recommendations from other organizations for buying organic produce. These lists are based on data from the US Food and Drug Agency, after the food was prepared for eating, such as typical washing or peeling. Our list includes fruits and vegetables with the highest frequencies and pesticides detected, as summarized by the Environmental Working Group in the US,(14) with an overlay of the toxicity of the pesticides, as analyzed by the Consumers Union.(15) We added corn because so much of it is now genetically modified. Corn is in many foods, in many forms.

So here is our list of foods, with the most frequent and the most toxic pesticide residues. Try to buy organic versions of these great fruits and veggies!

Get to know, and support your local farmers to produce great food in your area. 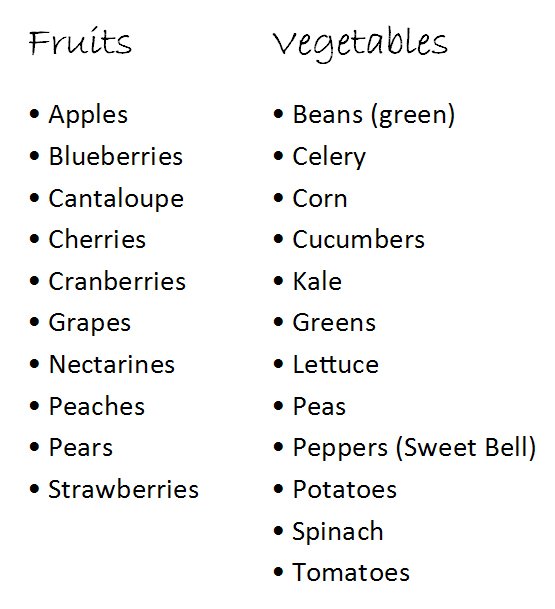 The exposure that viticulture workers (the wine industry) experience was uncovered in a recent study in France (February 2013). The APAChe investigation analyzed the presence of agricultural pesticides in the hair of workers who do not directly handle pesticides but work in the vineyard, compared to that of nearby residents. Results demonstrated 11 times more pesticides residues on average among viticultural workers than the control group (6.6 pesticides found in average versus 0.6). More than 36% of the found molecules are suspected to be endocrine disruptors. More details can be found here.