IN CASE YOU MISSED IT…

NOW Magazine (February 28, 2013) Should I look for a lower-radiation cellphone? 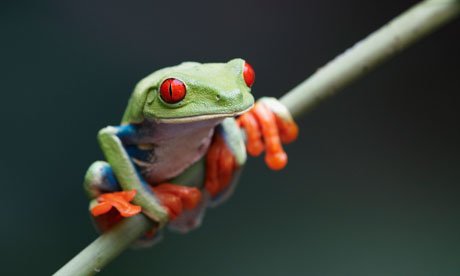 UK Guardian (February 4, 2013) Pesticides ‘can kill frogs within an hour’

Ecojustice (November 30, 2012) How your furniture might be harming your health 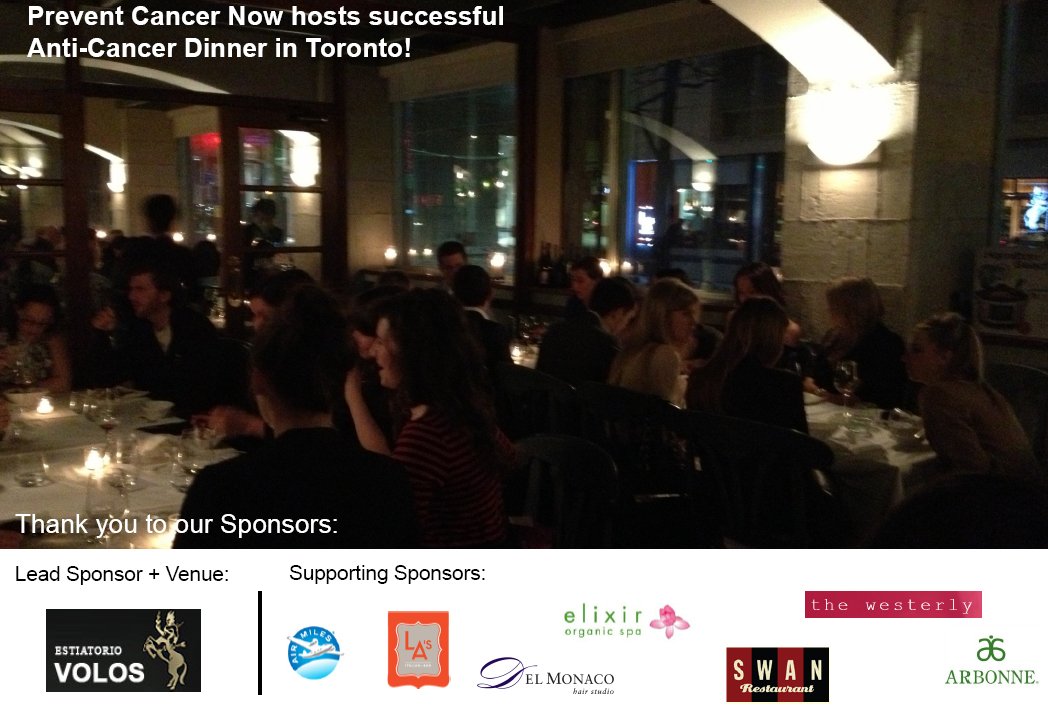 Prevent Cancer Now hosted its first Toronto fundraiser February 12th at Estiatorio Volos. We would like to thank everyone who helped make it a success – all who attended, our wonderful venue Volos, and all of our supporting Sponsors!