By Meg Sears and the Prevent Cancer Now writers’ circle 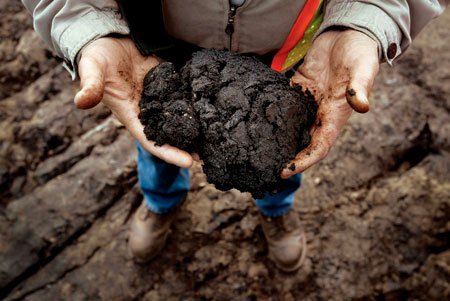 Take, for example, petrochemicals. Decisions to ship crude oils across the country, by train or pipeline, should weigh options according to risks from spills of the material being shipped. Faced with complex mixtures and incomplete information, operators and regulators (Health Canada, Environment Canada, the National Energy Board and others) generally add up a few recognized components for which there are toxicity-based standards, and ignore the rest. Pipeline applications propose shipping anything from light crude to diluted bitumen (“dilbit”). The elephant in the room is that these products pose widely different risks in the case of spills, and the risks and benefits of shipping are borne by different people.

Moving along the petrochemical continuum from natural gas, to light and heavy crudes, to bitumen, products generally become more complex and more toxic. As light oil reserves are depleted, increasing quantities of dilbit are being transported, by rail and pipelines, with increasing risks of spills.

For example, risks along the Energy East pipeline, proposed to be converted from natural gas to dilbit would change from a transient (albeit very serious) risk of an explosion and fire, to risks of explosion of diluent plus long term lingering risks from persistent bitumen components. Faced with multiple examples of long-term harm and very expensive cleanup of heavy oil that sank in waterways and oceans, as well as pressures to transport dilbit, a Royal Society of Canada Expert Panel is examining environmental fate and impacts of crude oil released into aqueous environments.

Processing bitumen before long distant transport is a win all around. It would add value, create jobs, and reduce risks and associated costs for public health and the environment. Train derailments and pipeline leaks are very costly. Cleanup of the Enbridge pipeline leak of Canadian dilbit into the Kalamazoo River in Michigan topped $1.2 billion. The Lac Mégantic train crash killed 47 and cleanup is topping $400 million.

Why would we impose high, unnecessary toxic risks across the entire country? It is time to draw the line in the oil sands, to create jobs in Canada rather than shipping toxic heavy oils across the continent, only to be exported and refined elsewhere.

Also in the MAY 2015 Issue of An Ounce Newsletter … 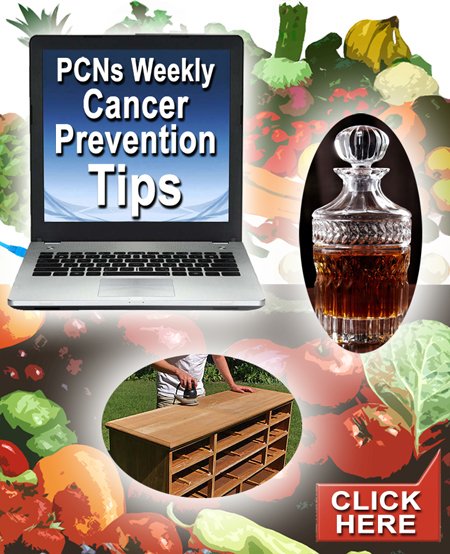