The International Task Force on Systemic Pesticides is back, with yet more damning indictment of persistent, pervasive neonicotinoid insecticides (neonics).

In the words of Task Force Vice-Chair Jean-Marc Bonmatin, “Overall, the global experiment with neonics is emerging as a clear example of pest-control failure. Governments around the world must follow the lead of countries like France to ban neonics and move toward sustainable, integrated pest management models, without delay.”

Bees many exposures are reflected in new research on honey. Globally 75% of samples were contaminated, while all five Canadian honey samples contained between two and five neonics.

A number of alternatives to neonics and other pesticides in agriculture may include insurance against crop losses when forgoing pesticides. This effective encouragement for organic practices has been found to be cost-effective.

The multi-ring chemical structures of neonics raises suspicions that they could mimic or interfere with hormones. There was no evidence of a problem (there was no research) until September 2017, when a report in Nature detailed acute and delayed toxicities, and impacts on hormones and neurotransmitters in newly emerged bees.

As neonics break down, the new chemicals can be even more toxic than the original one.

The PMRA has a slow plan eventually to re-evaluate and possibly phase out some of the six neonicotiod insecticides in Canada. Prevent Cancer Now has submitted that banning only one or three of six similar insecticides on the Canadian market would be a hollow victory, as it would only encourage use of more expensive neonics that are still patented – a win for pesticide companies, and a loss for the environment and health.

Prevent Cancer Now calls for an urgent phase out of all neonics, and we stand poised for the PMRA’s upcoming report on neonics at the end of the year.

Glyphosate in the courts, in Canada and the US… PLUS, falsified cancer data in a US government report 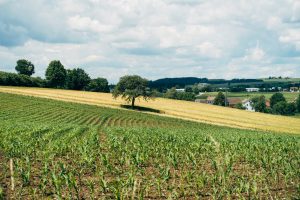 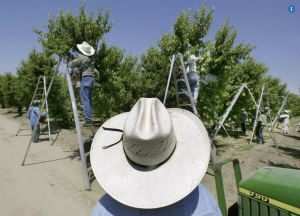