It is what makes guys into guys, and gals into gals. It makes you feel perky or lethargic, warm or cold, hungry or not, and much, much more. It is the endocrine system.

What, you ask, is the endocrine system? While the nervous system sends messages with electrical impulses, you also have a messaging system that works using minute quantities of potent chemicals called “hormones,” that fit like keys into receptors in and on cells, to turn on and off specific functions.

For your body to develop and function normally, about 10 trillion (a “1” followed by 13 zeros) human cells have to be organized to grow or not grow at the proper times, to form different tissues (brain, bone, liver, uterus, testes, etc.), and to carry out their normal functions.

What chemicals are potentially endocrine disruptors? 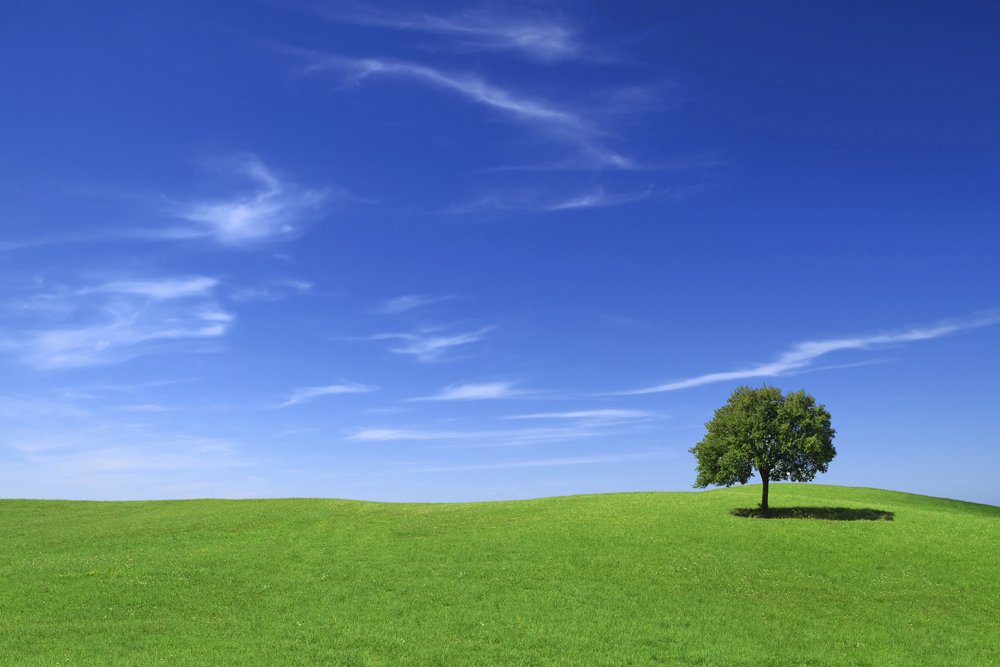 The fifty-plus human hormones so far identified, and nutrients that are processed into hormones (e.g. vitamin D), are dwarfed by the hundreds of man-made chemicals known to bind with receptors or to alter hormone actions in some manner.

In 2000, the Canadian Government published “Endocrine Disruptors Update” indicating that pollution including persistent organic pollutants, heavy metals, organochlorines and pesticides are among the endocrine disruptors potentially affecting Canadians. The US Environmental Protection Agency is working through an Endocrine Disruptor Screening Program on over 10,000 substances (“universe of chemicals”), while Dr. Theo Colborne’s group in the US, TEDX, lists 870 chemicals with peer-reviewed evidence of endocrine disrupting activity.

Since 1998, the European Commission has been working on endocrine disruptors, validating test methods, and prioritizing and screening substances regarding hazard (is there an adverse effect?) and risk (how likely is the adverse effect, with exposures from food, water, air, dust, employment, consumer products, etc.?).

These myriad endocrine disruptors may be naturally occurring (e.g. cadmium in Canadian soils and fertilizers), incidental contaminants (e.g. dioxins and furans formed during incineration or as a byproduct of chemical industries), or products intentionally manufactured (e.g. pesticides, phthalates and bisphenol-A).

We have risk assessment – why weren’t endocrine disruptors covered?

Hormones work at exquisitely low concentrations. Imagine – it would not be effective to require enormous quantities of adrenaline, to trigger a “flight” response. In nature, those animals would have been weeded out of the evolutionary tree long ago. The same is true for endocrine disruptors that exert effects at levels commonly found in the environment.

Chemical assessment is predicated on the notion that “the dose makes the poison,” and high dose testing is carried out with the assumption that small effects disappear at lower doses. Contrary to this scenario, hormones and endocrine disruptors can have different and even opposite effects at high doses, compared with low doses.

Risk assessment and management require a margin of difference between the tested dose and commonly experienced doses. This means that no manufacturer will ever voluntarily report negative effects found with environmentally relevant testing. To do so would mean the end of their business.

What are the effects?

The effects of endocrine disruptors are as numerous as effects of hormones; perhaps more so. Here are a couple of examples:

Disruption of reproductive hormone (e.g. estrogen, testosterone) actions can cause reproductive failure, as well as cancers of associated tissues such as testes, prostate, breast, ovary and uterus. An early disastrous example is diethylstilbestrol or DES, a drug to prevent miscarriage that was banned in the 70s. It was identified as a cause of a rare vaginal cancer in girls and young women who had been exposed to DES before birth (in the womb).

The thyroid is an important endocrine organ. An under- or over-active thyroid affects energy levels, weight, moods, and organ systems (e.g. digestive, reproductive), and thyroid cancer is the most rapidly increasing cancer in young women in Canada. Thyroid hormone disruptors include persistent organic pollutants such as polybrominated flame retardants (PBDEs), anti-stick and permanent press chemicals, as well as phthalates used in personal care products and as a softener in some plastics (e.g. vinyl).

Bisphenol-A (BPA) is the building block for polycarbonate, a tough, clear plastic once commonly found in water bottles and many other products. BPA mimics estrogen, and may be linked to cancers such as breast cancer. Canada caused waves world-wide when we banned BPA from babies’ items such as bottles, rippling into an explosion of BPA-free products.

Further reflection revealed a concern regarding “risk shifting” versus “risk avoidance”; that we should not merely move from the “devil we know” to a possibly worse “devil we don’t know.” Thus, glass containers were seen to be preferred over BPA plastic substitutes.

With so many chemicals, in our air, water, earth, food, homes, workplaces and even the bodies of newborns, which of society’s ills are plausibly linked to these various chemicals? How do we start to deal with them? What can we do as individuals to minimize our exposure and risks?

In upcoming issues of The Ounce, PCN will explore topics on endocrine disruptors, and highlight actions individuals can take to minimize risks.

Please email us, with questions and topics you would like to see covered.

Meg Sears is and Ottawa environmental health researcher, and a Board Member of Prevent Cancer Now.