Lawn Pesticide Bans Mean Cancer Prevention, in the Summer 2014 issue of An Ounce listed provinces with legislation to limit pesticide use on lawns and gardens. Some are much stronger than others, and some of the east coast legislation has significant room for improvement. 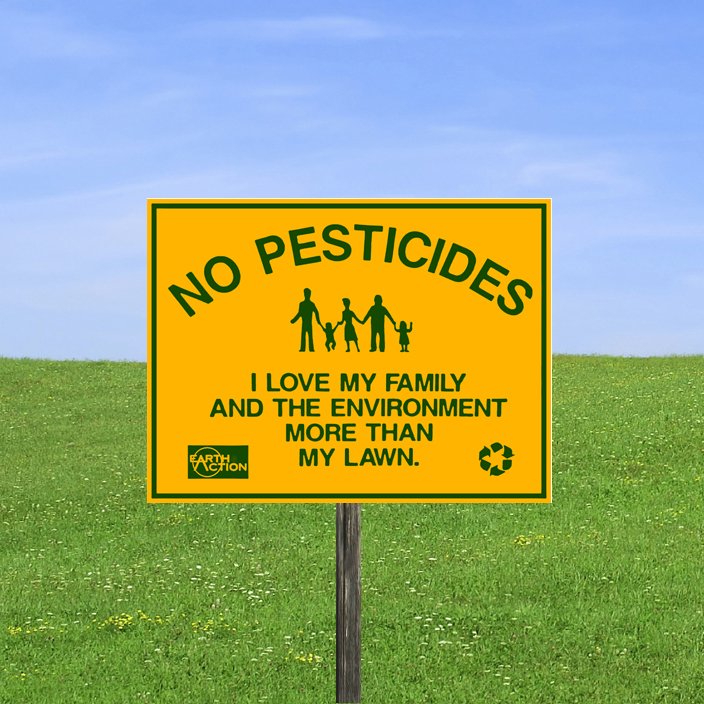 Currently 90-some pesticide products are prohibited for use in Ontario. Legislation for the province of Quebec and the city of Halifax are quite rigorous as well. Although they were listed together in the article, PEI, New Brunswick and Newfoundland passed more meagre measures to restrict cosmetic pesticides.

New Brunswick’s law for over the counter products and for professionals, enacted in 2009, is very similar to PEI’s legislation, enacted in 2010.

In NB and PEI, a single active ingredient was banned – the herbicide 2,4-D.

Combination herbicide/fertilizer products were also banned. These have since been banned nation-wide, because they represent incompatible uses. Health Canada’s Uncoupling of Fertilizer-Pesticide Combination Products for Lawn and Turf Uses indicates that herbicides should be spot-applied while fertilizers be applied uniformly.

In a less progressive move, all pesticide concentrates were banned, including some relatively less risky iron and soap products. Only pre-mixed products can be sold in stores.

Another regressive measure was the banning of all granular products, because that’s one of the ways 2,4-D was sold. Unfortunately corn gluten meal, a natural food that is also used to stop weed seeds as they start to germinate, is a granular product too.

According to Sharon Labchuk of Earth Action P.E.I, “This approach was stupid and negligent, I’ve hounded the politicians ever since to change the legislation. I’ve spread corn gluten on my own lawn, with media present, and then in the spring of 2014 there was a demonstration where corn gluten meal was spread on the lawn of the legislature. The minister said she’d change the law but hasn’t yet.”